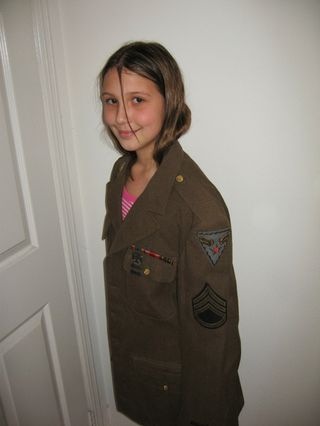 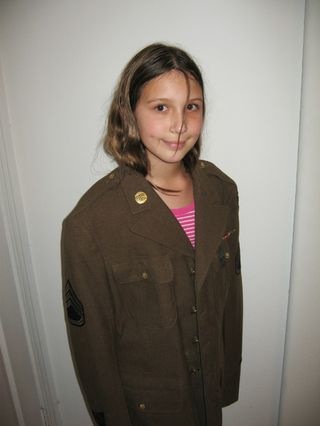 We can obtain an idea of what it was like at the Army Air Base in Lincoln, Nebrask during World War II through the training booklet issued to the soldiers there. We have a copy of one which Louis to his sweetheart, Louise, with his loving comments on the last page.

For images of the Greenville Army Base, click here